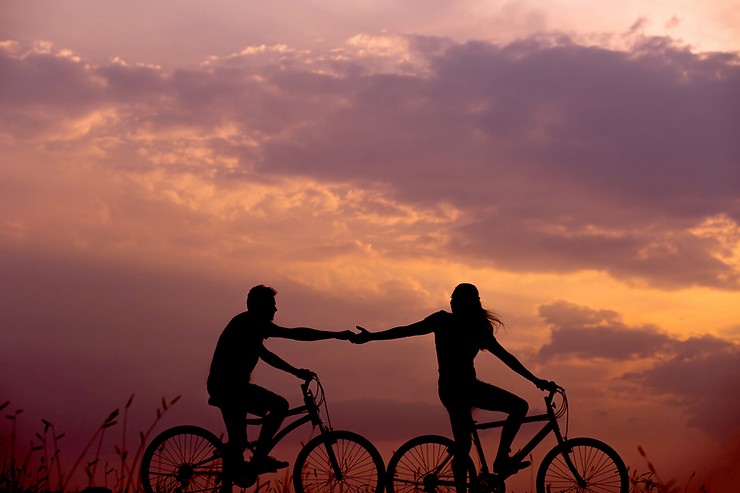 Stress is contagious. Attunement is a cure.

Previously, I wrote about what traits to look for in a partner or manager. Now, the series continues with another relevant topic under coronavirus quarantine: how to not drive one another crazy while stuck in close quarters. With schools closed and parents working from home, the tight squeeze can lead to heightened tensions. How do we support each other?

Stress feels personal. But, it actually bleeds into our relationships with others. It’s well-established that animals have alarm pheromones, chemical odors released that induce the threat response in peers. Humans have the same – just smelling the sweat of a stressed person can cause defensive cognitive and physiological changes. It’s no wonder that couples experience one another’s stress, just as colleagues can sense the tension in a boardroom. In fact, stress bleeds so much into the rest of our lives it’s like a virus itself. It infects our families: in one study, couples who divorced within 10 years of marriage had epinephrine levels that were 34% higher during a conflict discussion, 22% higher throughout the day, and 16% higher at night. That means it’s not just a stressful fight that’s telling; it’s noticeable all the time. And, the virus keeps giving. Research even shows that parental stress leaves children more vulnerable to experiencing stress.

I don’t mean to tell you all this to stress you out. You can find some stress-busting tips here. But how do we guard our relationship against stress?

Interestingly, the amount of time individuals spend providing instrumental support does not always relate to how emotionally engaged they feel during these interactions. For example, maybe you take out the trash, but only because someone nagged you to do it. This is very different from taking out the trash because you are emotionally connected to your partner and see how tired/busy he/she is.

Studies show that instrumental support can help both the provider and the recipient’s well-being. But, only when this condition is in place: it must come from a place of emotional support. When providers felt more emotionally engaged, their instrumental support exerted a large, positive effect on their well-being, as well as on recipients’ well-being. And, recipients maximally benefit from support that they deem to be responsive. So, next time you’re taking out the trash, think: am I doing this because I have to, grumbling or expecting brownie points? Or, am I doing this because I really care? Interventions that encourage empathy and compassion – in combination with instrumental support – maximally reap benefits and motivate you to do more of it.

2. Why do I find it so hard to be empathetic sometimes?

I’m guilty of this too: it’s hard to be empathetic while stressed. In a study of doctors, whose empathy for patients can often contribute to burnout, there was consistent evidence for a negative association between burnout and empathy.

Burnout is the result of unrelenting stress. It is defined as a psychological syndrome involving physical depletion, feelings of helplessness, negative self-concept, and negative attitudes towards work, life, and others. This is characterized by:

While these coping mechanisms aren’t intended to harm a relationship, they certainly can. For example, keeping conversations on an intellectual level avoids talking about internal fear or sadness. This distance needs to be restored by emotional intimacy.

3. How do we develop emotional intimacy?

Relationship expert Dr. John Gottman talks about the daily "bids" we make for connection. Just about anytime we approach someone for attention, that’s a bid. It can be pointing to a bird outside the window. Yes, it can even be asking someone to take out the trash: nagging is, sadly, a bid. We should, as much as possible, turn toward a partner's bids in an active constructive manner ("Oh, that's a beautiful bird. What kind do you think it is?") as opposed to a passive constructive ("That's nice honey"), passive destructive (*looks at phone*), or active destructive ("Can you shut the shades already?") manner.

But, sometimes we aren't even communicating things verbally.

Trust, he says, is built in small moments. He calls these moments “sliding door moments” where we have a choice to turn toward and lean into the moment, or, turn away a blind eye. He tells the story in this great video about how, one evening, he really wanted to finish a fascinating novel. He was dying to find out the ending! He walked into the bathroom and noticed his wife was brushing her hair, looking sad. That was a sliding door moment. He could choose to sneak out of the bathroom and think: I don’t want to deal with this. Or, he could ask, what’s the matter?

Of course, as a relationship expert, he did the latter, and his wife told him why she was sad. As Gottman puts it, “one such moment does not define a relationship. But, if you’re always choosing to turn away, then trust erodes."

So when in doubt, remember that attunement is the mechanism that’s the basis for trust:

A – Awareness of the other person’s emotion

T – Turning toward the emotion

U – Understanding the partner

If we can see the things that annoy us as bids to turn toward, we'll get through quarantine a little less crazy. If we can attune toward one another, and look and listen between the lines, we can come out even closer.

The One Thing You Need For Both Love And Leadership 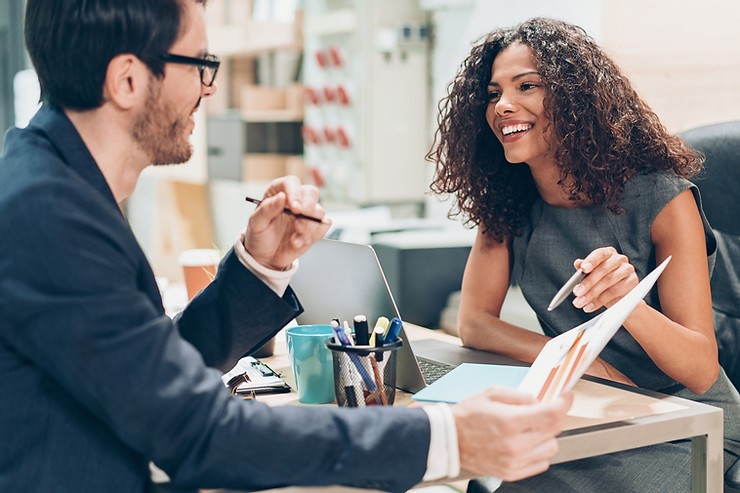 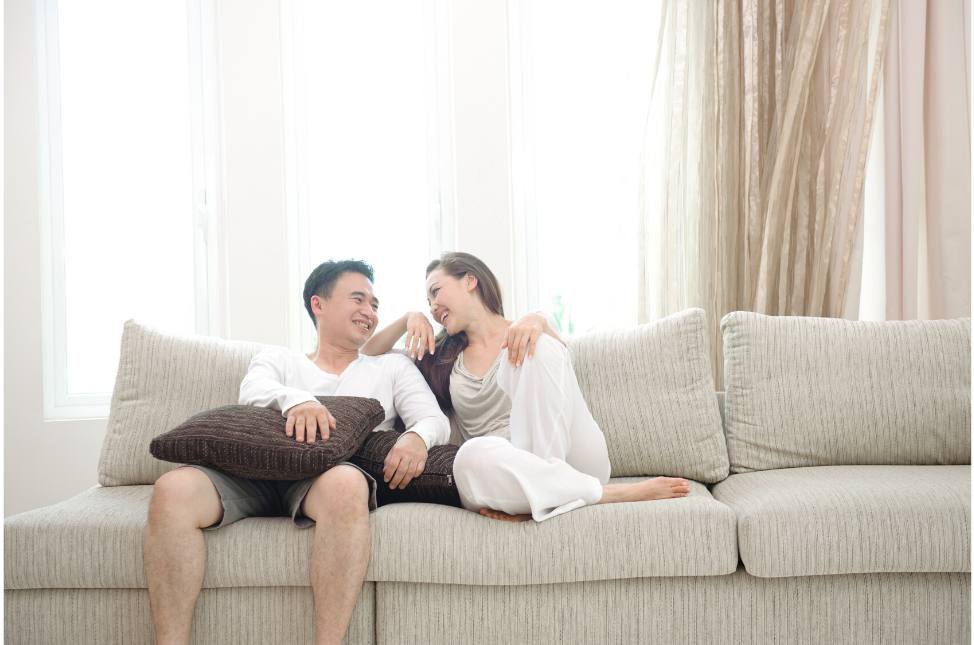 Rekindle the Relationship... Or Break Up? 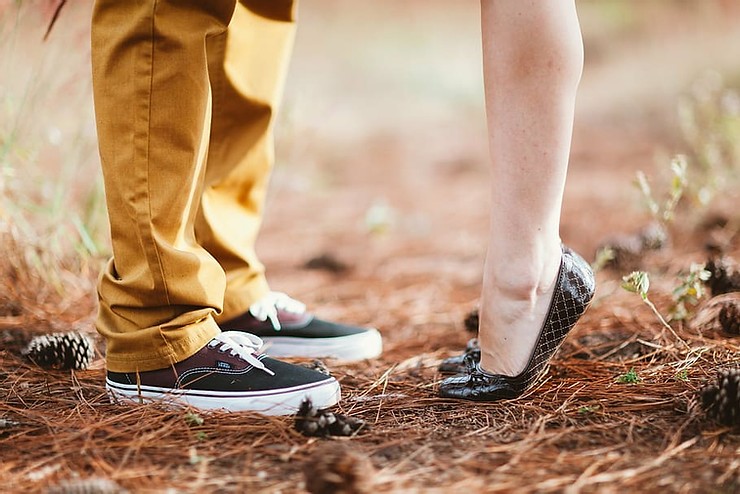