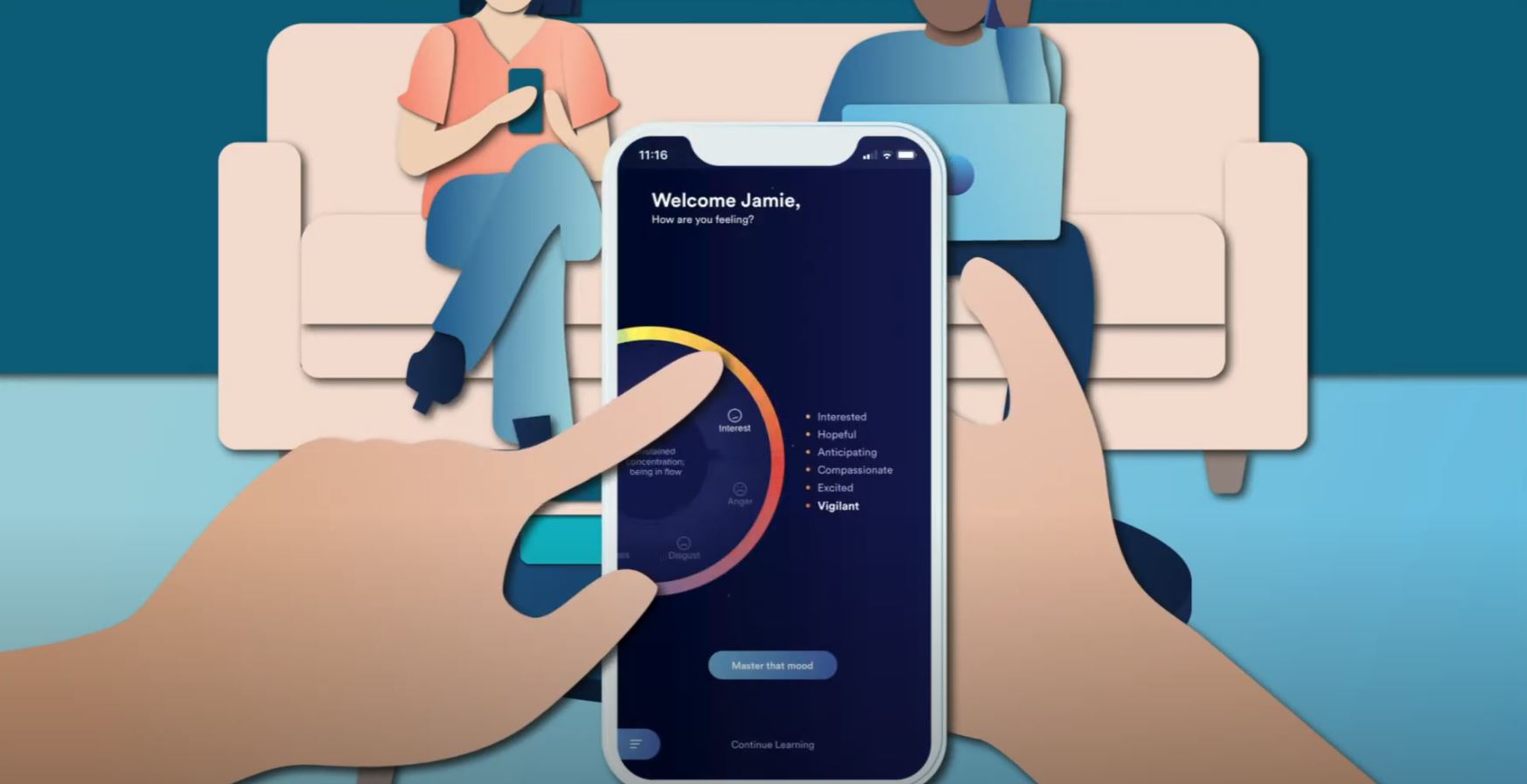 A number of articles show why professional development is costly and ineffective. So ineffective that most of us don’t bother with it. Dan Goleman, who popularized emotional intelligence, explains why EI training in workshops doesn’t stick. Here’s how we discovered that firsthand, and how we aim to change it.

My father taught me early on the value of time. As an engineering department chair specializing in lean manufacturing, he was keen to point out waste whether corporate or personal. He knew that one facility re-design might be painful upfront, but would make for much smoother flow later on. When I took too long to get ready for school, he offered to analyze my routine to see where we could save a couple minutes. You can bet I sped it up pronto!

Money, naturally, followed time. When I wanted to take a part-time job, he said, “Today you’ll make minimum wage. If you study hard, you can put yourself on a trajectory to make multiples of that.” He was right, and I did, but only after I finished all my credits a year early to work three simultaneous jobs senior year.

You might understand, then, why I always thought self-development was a no-brainer. If I ruminate on personal problems for just 1 hour a week, whether due to self-defeating thoughts, a relationship conflict, or a regretful decision, that’s 52 wasted hours a year. If there were a sub-5-hour program that could save 52 wasted hours, isn’t that an obvious ROI on time? Say you’re a freelancer; at the Upwork hourly average, those 52 hours just earned you $819.52. Say you’re a salesperson. Those 52 hours could be spent pounding phone lines to hit bonuses in the tens of thousands. Say you’re a CEO. The ROI on your time is ridiculous. Not to mention the long-term benefits to your health, happiness, relationships, reputation.

So of course, I was baffled when I’d offer to my friends: read this great book on relationship science! It’ll change your life! They’d say, “I don’t have time,” or, “So many other higher-priority things right now.” I wanted to shake them and say, like my father had: but you are your best investment!

Originally, time seemed like the most apparent problem to solve. Could I curate a wealth of information, all the research you don’t have time to read, on all the problems that take up your precious mindspace, and package it into the most comprehensive yet concise crash-course available? Spoiler: that’s what we’ve done, but that’s not all we do.

It turns out speed is only part of the problem. Some friends didn’t think it could or maybe even should be solved. “People just like to have problems,” they shrugged. Maybe I’m just too rational of an investor. Still, I think most would prefer to have 52 hours of productivity rather than something to complain about.

I posit another problem: Self-development is really, really hard. Spinach when you could be having pie. To make it easier, we hide spinach in quiche.

So, I tried to solve that problem. Working on yourself shouldn’t feel like work became LIFE’s initial tagline. I set out to make the LIFE app deceptively simple for our brains to process.

Yet, even when helpful things are made readily accessible, many still don’t use them. Why?

The reason Goleman presented and the conclusion I finally acknowledged was that usually, self-development just doesn’t work. Let me explain with a personal anecdote.

I used to love books. A classmate from Princeton remembers, better than I do, how I hoarded piles in a corner of the library while writing my senior thesis.

Still, I found myself in February 2019 realizing: books had only gotten me so far. I had read all 320 pages of The Seven Principles for Making Marriage Work and 224 pages of Eight Dates, but I’d still managed to express contempt, one of greatest sins of communicating during conflict.

Days of reading, and I hadn’t internalized any of it. In fact, I had done worse: I’d created the illusion of knowing, meaning I was communicating quite poorly, but thinking rather highly of myself while doing so. After all, hadn’t I read all these books?

Suddenly, it looked as though the joke was on me. My friends hadn’t wanted to read these books, maybe, because they had a hunch it would go in one ear and out the other.

So, how do we make learning stick? Practice.

Athletes know that perfecting a move requires constant practice. We have to first understand and unlearn our bad habits, meaning being introspective about our own attitudes before jumping into a DEI workshop. We need to prepare for EI learning. Afterward, we need practice. This is why workshops feel great the day of, but leave us feeling unfulfilled just days later.

LIFE is created to be simple enough for the novice. But it was really built for someone like me, who feels CBT or meditation apps barely scratch the surface. CBT and meditation are great tools, but they’re less than 1% of LIFE's content. We’re like bodybuilders trying to lose that last percentage point of body fat. (One of our users actually is a bodybuilder, and said he took notes!) The LIFE App looks cute, but this user said we should come "with a warning."

“I didn't take it seriously. I then realized how mind-altering it is once one takes the time. Once I started taking the program seriously, it helped in a huge way.”

Glad to hear it, Rebecca!

I use the LIEF app on my phone daily. We can’t guarantee LIFE will work for you. What we can say is that we want to grow alongside you. Imagine telling Instagram you want a feature, and actually getting a response. We're at a stage where imperfect = malleable. The upside of meeting us where we are is that we can be responsive to you.

I hope to develop the LIFE app in the same way I try to develop myself: constantly far from finished. We're a living, breathing course that aims to answer what you want to know. As the program stands today, we think we can get you 52 for 5, no problem. We're working every day to make that number 520. Trying to find places where we can make things exponentially more effective, wherever in our journey we are.

I've said before, this is all a continuum.

Will you start where you are? 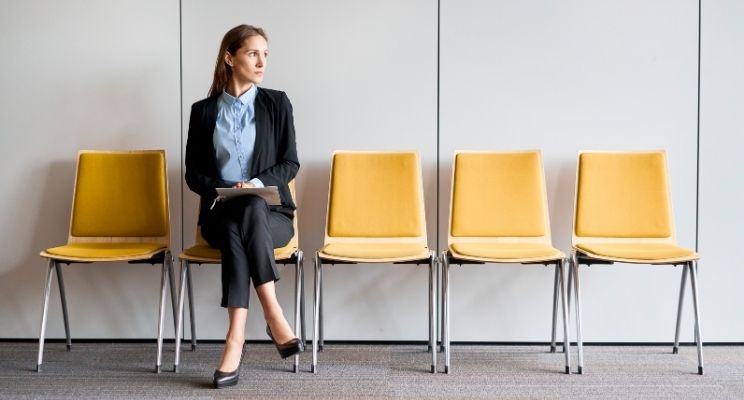 How to Optimize Work Environments for Employee Wellness & Job Satisfaction 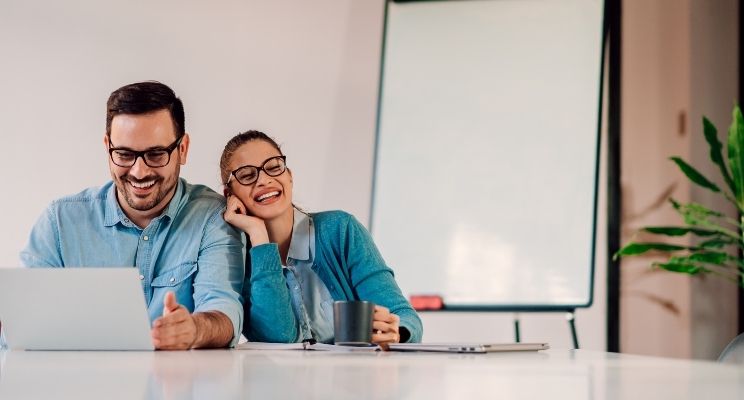 Skills that separate successful careers: standing out from job seeker to top leader 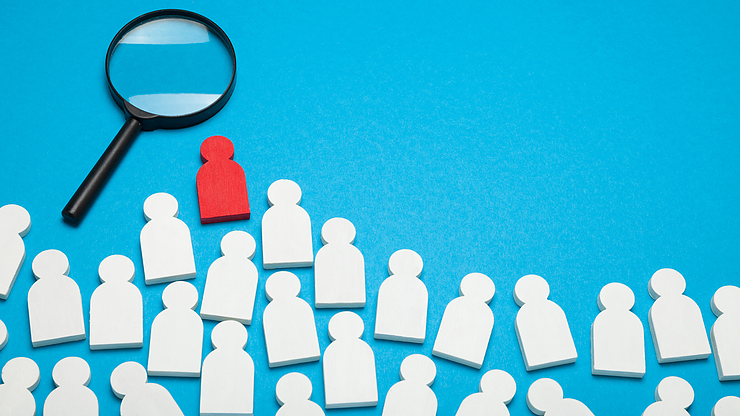